Daniel was born in Germany in 1986, but moved to the Netherlands in 2006 to study there, and afterwards working at different IT-consulting companies.
In 2016 he decided to do a master study in Software Engineering at the Open Universiteit in the Netherlands. His master thesis is about "IRMA and Verifiable Credentials".
In April 2021 Daniel started working for the Radboud University in Nijmegen as PhD candidate / scientific programmer. 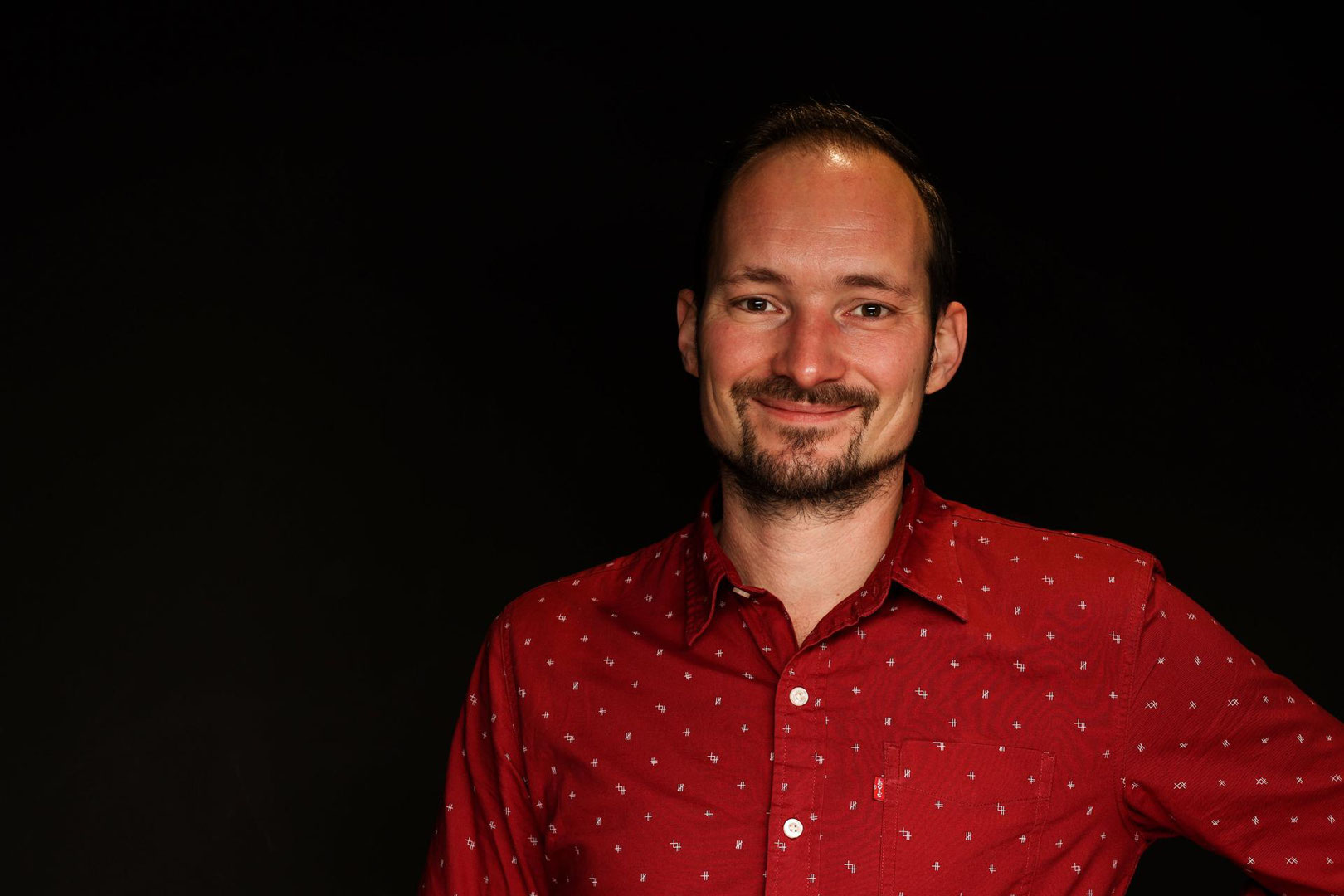 Nowadays, when a user wants to authenticate mostly centralized systems, such as DigiD in the Netherlands, are utilized. Extreme events can impact the reliability of such systems. Decentralized, and more privacy-preserving systems, such as IRMA can help to build more reliable authentication infrastructures. With IRMA, a user can store signed attributes, such as their full name or address, within the IRMA mobile app. Subsequently, the user can disclose a subset of her attributes to parties during an authentication session. The Verifiable Credentials (VC) standard helps to make such systems interoperable, that is, users can use attributes across different credential systems. With a proof of concept, we show how to make IRMA VC-compliant.