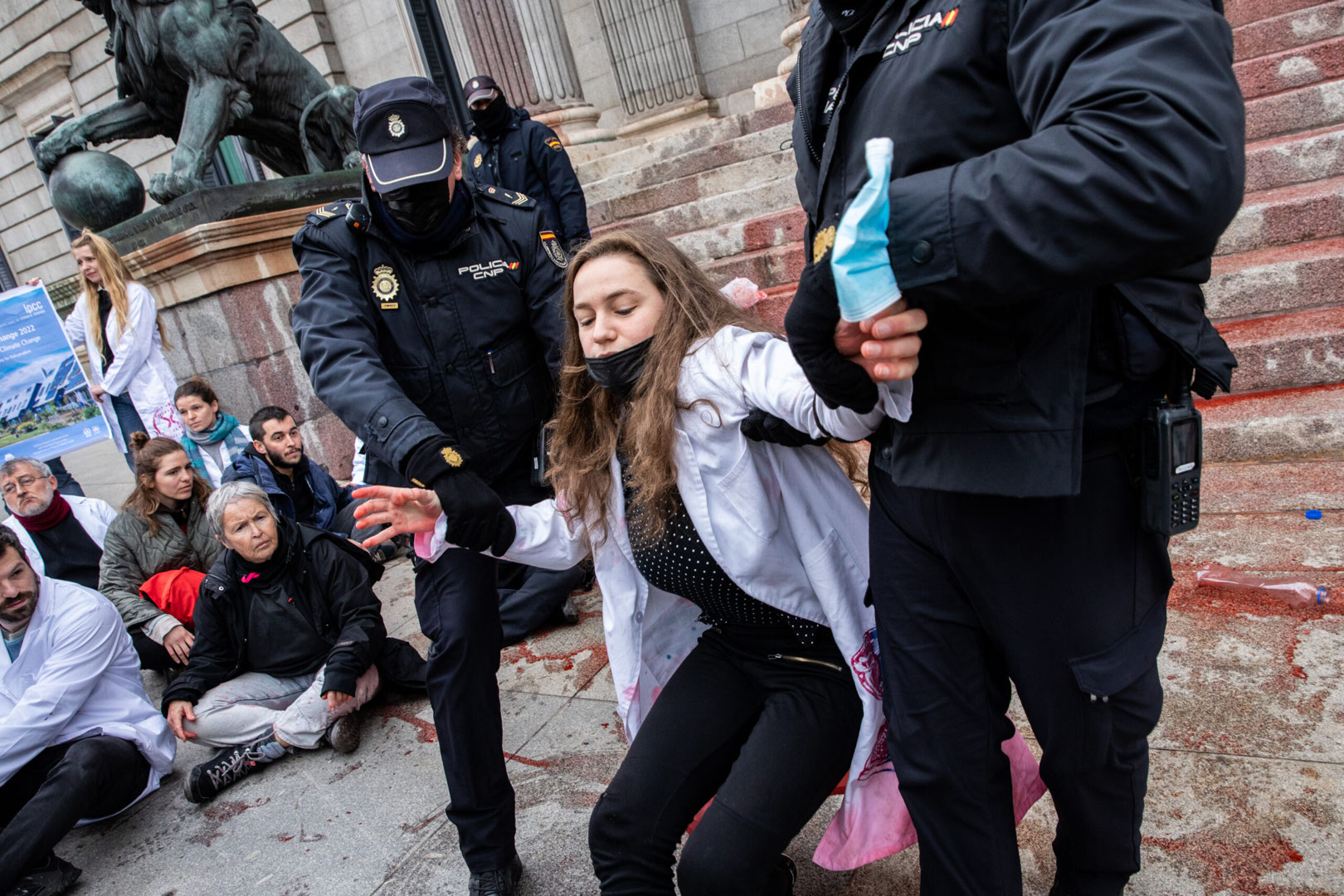 I present background, rationale and future plans of Scientist Rebellion, a growing international group of currently over a thousand scientists venturing into civil disobedience since writing more papers about the climate emergency does not yield the needed political sense of urgency and actions.

I'll present Scientist Rebellion, an international group of scientists taking the scientific view of the climate emergency seriously, stepping away from writing yet another paper giving the same warnings and venturing into civil disobedience.

We've had worldwide (27 countries) actions and growing rapidly, as more scientists feel the necessity for society to do more (not just throwing more money at companies when they promise to be less polluting, but strict laws preventing such pollution levels). 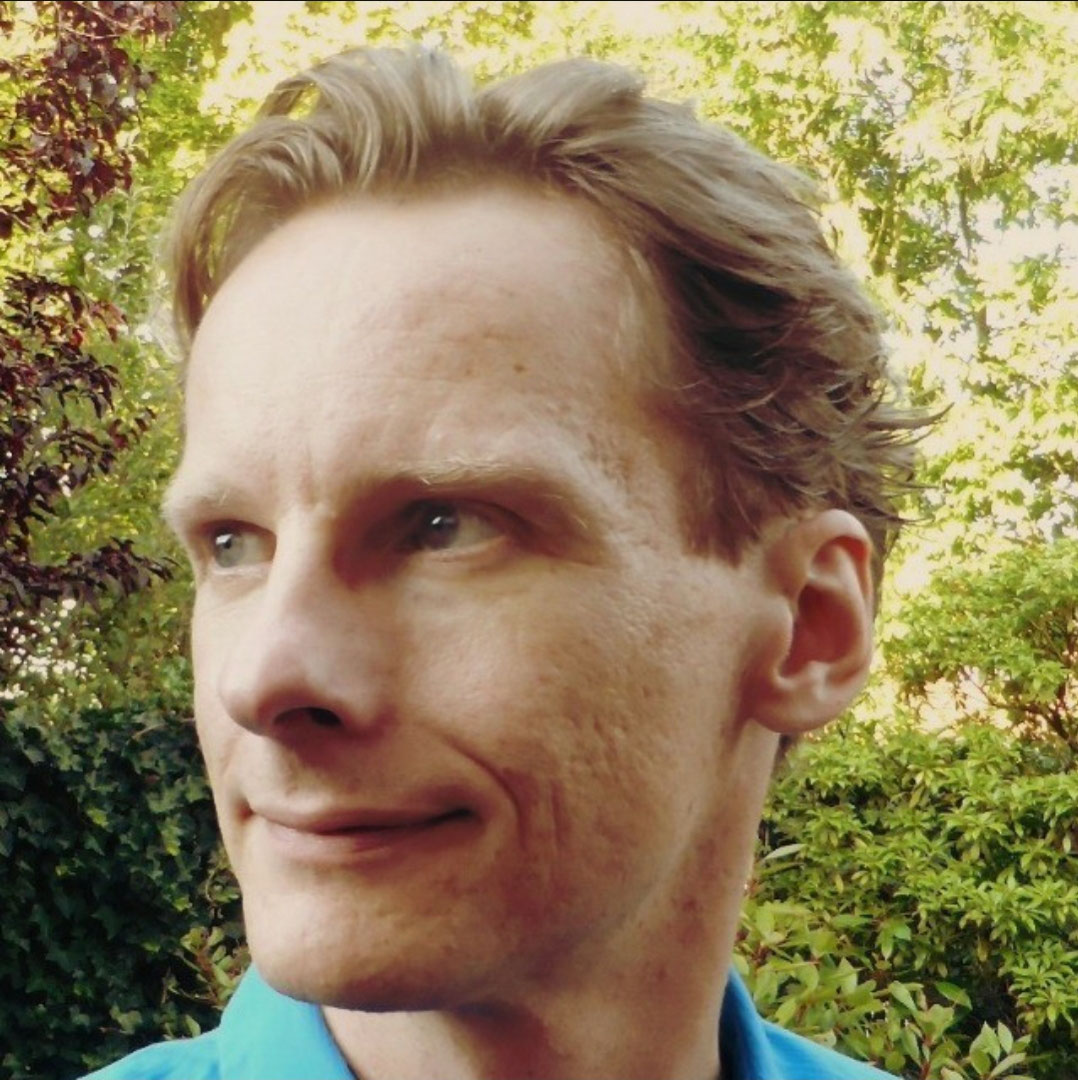 In ancient times one of the editors of Hack-Tic and cosysop of Utopia. Now protecting medical data as a white hat, professionally and as a volunteer (CTI league). Initiator of Dutch national voting transparency reference database https://www.Partijgedrag.nl

I'm one of the organizers of Scientist Rebellion NL, a growing group of scientists turned climate activists, currently active in 27 countries.