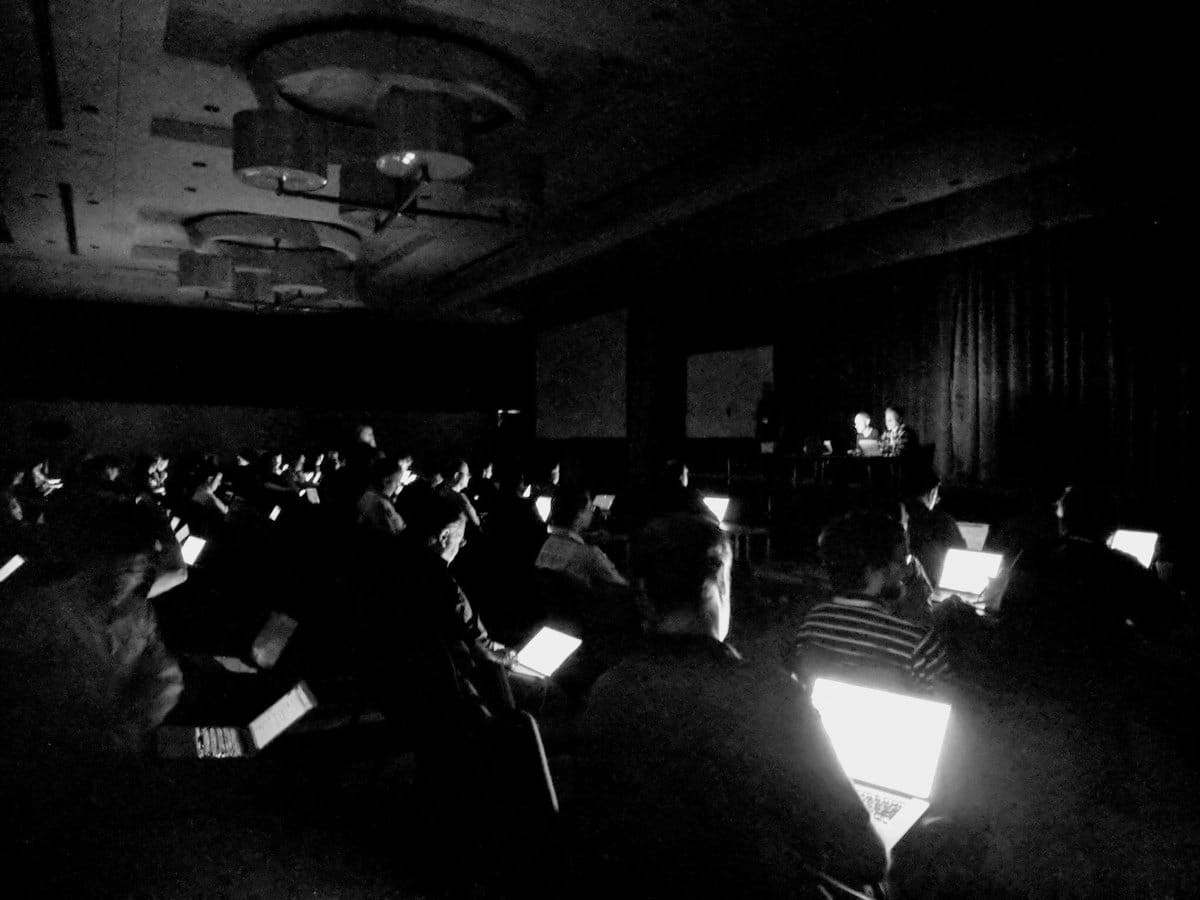 Warning (but don't be afraid): this talk contains an overarching theory of the workings of Internet governance (with an emphasis on human rights)!

The rules of the road for the Internet infrastructure are designed in different governance bodies, such as the Internet Engineering Taskforce (IETF), the Internet Corporation for Assigned Names and Numbers (ICANN), and in Regional Internet Registries (RIRs).

The entanglement of the Internet with the daily practices of governments, companies, institutions, and individuals means that the processes that shape the Internet also shape society. For this talk, I studied the norms that shape the Internet’s underlying structure through its transnational governance. Norms are the ‘widely-accepted and internalised [sic] principles or codes of conduct that indicate what is deemed to be permitted, prohibited, or required of agents within a specific community’ (Erskine and Carr 2016, 87). Internet governance is the development, coordination, and implementation of policies, technologies, protocols, and standards. Internet governance produces a global and interoperable Internet functioning as a general-purpose communication network in transnational governance bodies. I examine four cases of norm conflict and evolution in three key Internet governance institutions: the Internet Engineering Taskforce (IETF); the Internet Corporation for Assigned Names and Numbers (ICANN); and the Réseaux IP Européens Network (RIPE).

I show how social and legal norms evolve and are introduced, subverted, and resisted by participants in Internet governance processes with distinct and dynamic values and interests, in order to develop policies, technologies, and standards to produce an interconnected Internet. I leverage notions and insights from science and technology studies and international relations to illuminate how a sociotechnical imaginary—the combination of visions, symbols, and futures that exist in groups and society—architectural principles, and an entrenched norm function as instruments of metagovernance in the Internet infrastructure. This way, I demonstrate how a sociotechnical imaginary, values, and norms facilitate, instruct, and evaluate the norm setting processes in Internet governance.

This talk is empirically grounded in the analysis of mailing lists; technical documents; policy documents; interviews and the extensive observation of governance meetings. I have operationalized this analysis using the following methods: quantitative descriptive analysis; network analysis; quantitative and qualitative discourse analysis, as well as in participant observation, including semi-structured interviews and ethnographic probes.

The aim of this talk is to show how Internet governance happening in multistakeholder bodies, what I call private Internet governance, solely functions to increase interconnection between independent networks. In this process, the introduction of social and legal norms—such as human rights principles and data protection regulations that might hamper increased interconnection—is resisted by significantly represented stakeholders in the process. Ultimately, I argue that while the sociotechnical imaginary and architectural principles serve to legitimize this governance ordering, the entrenched norm, what I call the infrastructural norm that transcends singular institutions, guides the distributed private governance regime. 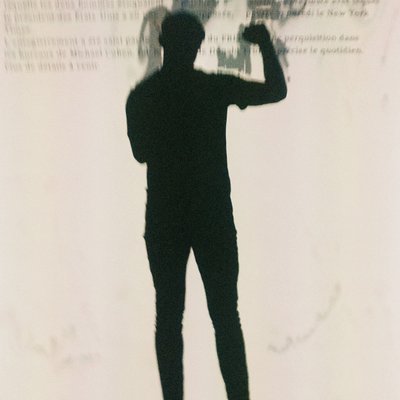 Niels is a postdoctoral researcher with the ‘Making the hidden visible: Co-designing for public values in standards-making and governance’-project at the Media Studies department at the University of Amsterdam. He is also a postdoctoral scholar with the Communications Department at Texas A&M University, research fellow with the Centre for Internet and Human Rights – European University Viadrina, and associated scholar with the Centro de Tecnologia e Sociedade at the Fundação Getúlio Vargas. His research focuses on how norms, such as human rights, get inscribed, resisted, and subverted in the Internet infrastructure through its transnational governance.

Niels tries to understand how invisible infrastructures provide a socio-technical ordering to information societies and how this influences the distribution of wealth, power, and possibilities.

While writing his PhD ‘Wired Norms: Inscription, resistance, and subversion in the governance of the Internet infrastructure’, Niels was affiliated with the DATACTIVE Research Group at the Media Studies and Political Science department at the University of Amsterdam. Before that Niels has worked as Head of Digital for ARTICLE19 where he designed, fund-raised, and set up the digital programme which covered the Internet Engineering Taskforce, the Internet Corporation for Assigned Names and Numbers, the Institute for Electric and Electronic Engineers, and the International Telecommunications Union. Before that Niels designed and implemented freedom of expression projects with Free Press Unlimited. He holds a cum laude MA in Philosophy from the University of Amsterdam.