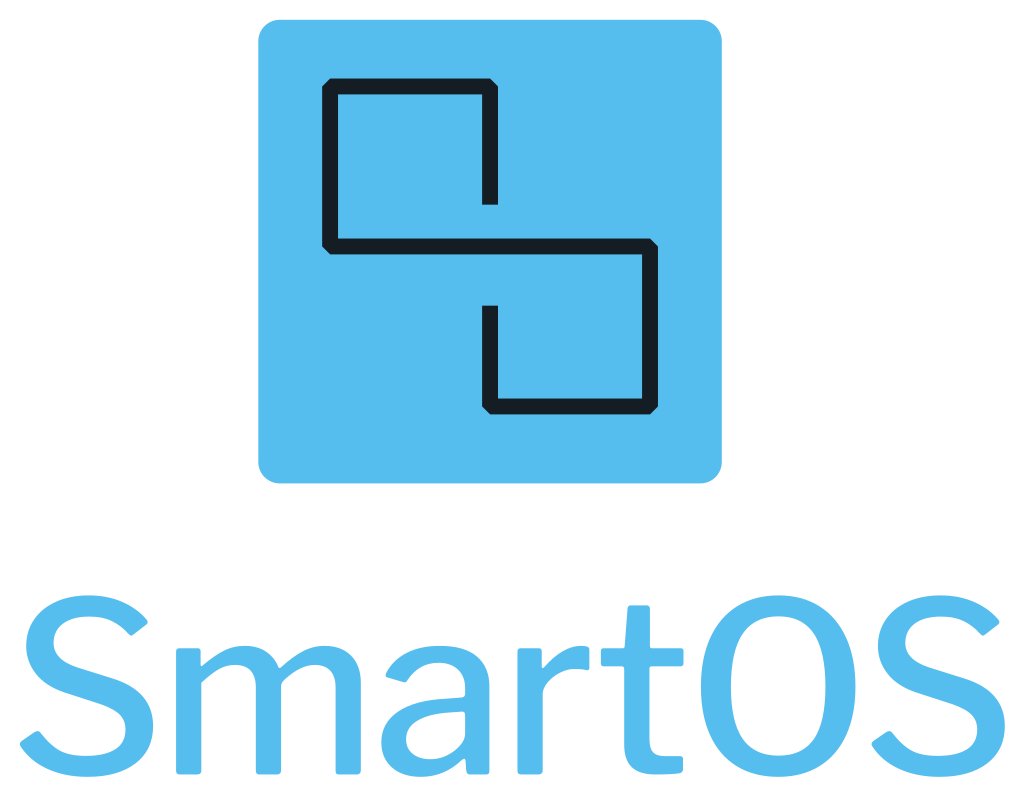 SmartOS is a specialized Type 1 Hypervisor platform based on illumos. It supports two types of virtualization:

Virtualization in SmartOS builds on top of the foundational illumos technologies inherited from OpenSolaris, namely: