Based on the world´s first, and as far as we know still the only accurate double entry bookkeeping based simulation of the banking system, we will talk through how fractional reserve banking really works from a network perspective, and how it has influenced both economic activity and economic theory in many unappreciated ways.

If you want to be able to predict what the central banks will do next, and how to make sensible financial decisions despite this, this is the talk to you. Inflation is back, and it´s still the same. We´ll also talk about ways to contribute to the development of economic models and simulations that are based on real economies, and not on a 30 year practice of fitting a very short mathematical ruler, to a very long curve.

It all started innocently enough, with an attempt to build a simple banking simulation in python of the standard Economics 101 textbook description of the banking system. This failed to work as soon as loan repayments were put in. The next version was a little more complicated, agent based, and used double entry book keeping, and the version after that added some simple economic features like widget producers and households (which actually makes it as sophisticated as "sophisticated economic models" (it´s still nowhere complete though), and has been used to enlighten/confuse several classes of computer science students at Reykjavik University in Iceland.

Along the way we learnt how money gets created and destroyed, how several different kinds of bank regulation actually worked, identified several positive feedback loops in the financial system, how international money transfers don´t actually transfer money, and why it was probably inevitable cryptocurrency would re-invent fractional reserve banking right after they reinvented its book keeping. 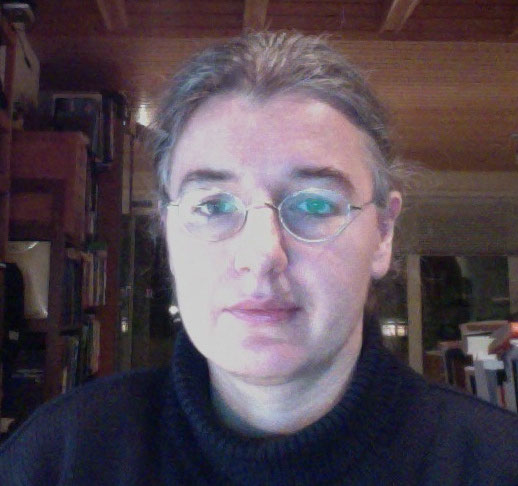 Jacky is an Assistant Professor of Computer Science at Reykjavik University in Iceland. Formerly an X.25 global network troubleshooter, and then an HFT developer, she now teaches Computer Networks and Computer Security, and makes a hobby of really annoying economists.