"SomeApp would like to access files in your Documents folder." Anyone who has used macOS recently will be familiar with these prompts. But how do they work? What happens if you deny the access? Are they an effective defense against malware?

This talk will give an up to date overview of the local security measures of macOS and describe some ways they can be defeated in practice.

Sandboxing on macOS was introduced 13 years ago, but Apple didn't leave it at that. Starting with the release of macOS Catalina in 2019, even non-sandboxed apps need to deal with sandbox-like restrictions for files: all apps now need to ask permission to access sensitive files, like those in the user's documents or desktop folder. Features such as the camera and geolocation already needed user approval from a permission prompt. This system of user controlled permissions is known as Transparency, Consent, and Control (TCC).

Any new security measure like this will also mean the introduction of new security boundaries, with new classes of vulnerabilities. Many parts of the system have to be re-examined to check for these vulnerabilities. For example, apps can now try to attack other apps in order to "steal" the permissions granted by the user to those apps. Apple has taken steps to allow apps to defend themselves against this, such as the hardened runtime. Ultimately, however, it is up to the developer of an app to safeguard its permissions. Many developers are not aware of this new responsibility or do not take it seriously. Developers who are used to the security model of Windows or Linux often do not know that these boundaries even exist. To make matters worse, Apple's documentation and APIs for these features are not as clear and easy to use as they should be.

This talk will start with an overview of local security restrictions on the latest version of macOS, Mojave. Then, it will cover some ways these protections might be bypassed in third-party applications. Finally, we will show some vulnerabilities we found in software that allowed escaping the macOS sandbox, stealing TCC permissions and privilege escalation, such as CVE-2021-30688, CVE-2020-10009 and CVE-2020-24428. 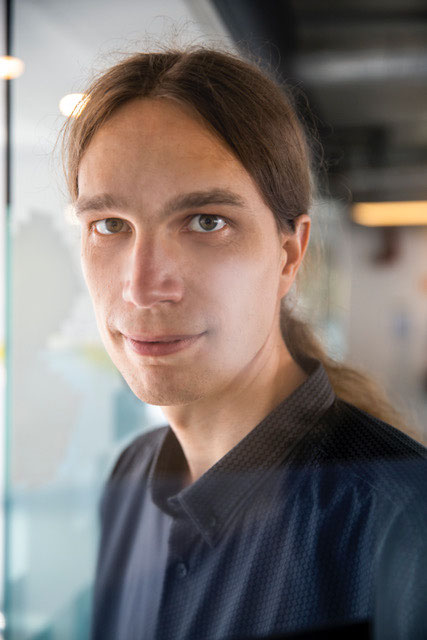 Thijs Alkemade (@xnyhps) works at the security research division of at Computest. This division is responsible for advanced security research on commonly used systems and environments. Thijs has won Pwn2Own twice, by demonstrating a zero-day attack against Zoom at Pwn2Own Vancouver 2021 and by demonstrating multiple exploits in ICS systems at Pwn2Own Miami 2022. In previous research he demonstrated several attacks against the macOS and iOS operating systems. He has a background in both mathematics and computer science, which gives him a lot of experience with cryptography and programming language theory.

Daan participated three times in the internationally known Pwn2Own competition by demonstrating zero-day attacks against the iPhone, Zoom and multiple ICS applications. In addition Daan did research on internet connected cars, in which several vulnerabilities were found in cars from the Volkswagen Group.