Hendrik Rood (1965) has worked in telecoms and Internet technology since 1990, after completing his Applied Physics degree with lab works in semi-conductor technology at submicron and nanometer scale.
He designed and helped built his first Internet Protocol network in 1992-1993 and took part in major hacker-events since 1993
He is a consultant with Stratix since 1995 as well as the secretary of the Workgroup Internet Transparency of ISOC Netherlands, which focuses at educating courts, legislators and policy makers about the technology impacts of their policy-proposals with internet tech. 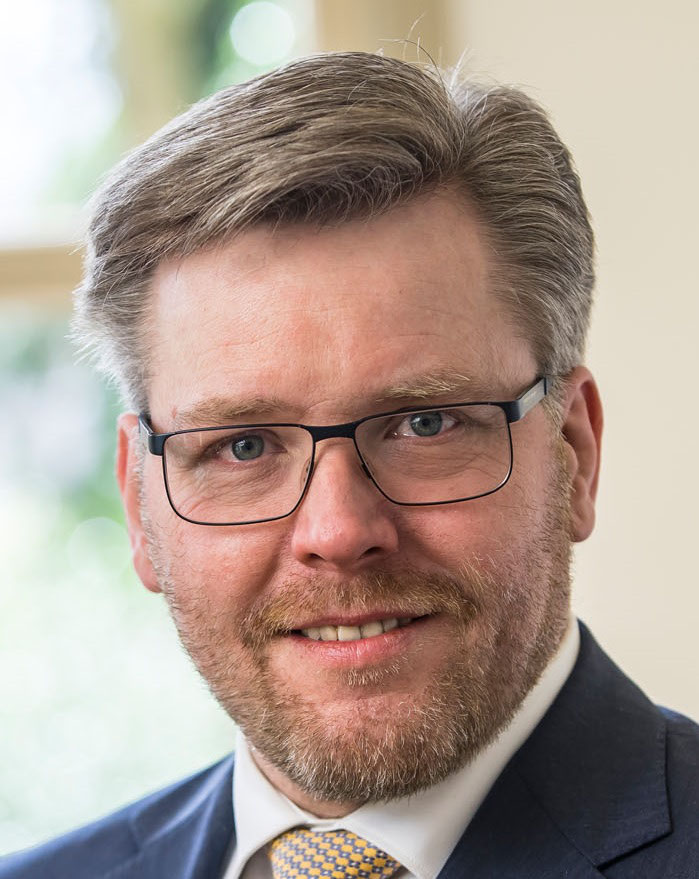 A lack of VoLTE standardisation breaks voice calling globally. Your brand new smartphone may not work because VoLTE is screwed up by manufacturers and carriers.
Voice-over-LTE (4G), voice-over-NR (5G) and voice-over-WiFi have been standardized for years, but now that more and more 2G and 3G networks are shut down by operators, users discover their phones don't work anymore with basic voice calling. The cause is a massive mess in standardization, with a boatload of options and settings and vendors and carriers interpreting it differently, masked by fall-back to 2G and 3G and lack of "international roaming" agreements for VoLTE.
Handset manufacturers decided to implement shortcuts (neglecting parts of the standards) or even worse, implementing white-lists with only mayor operators included, so you cannot switch operators anymore and are up for a big surprise while roaming in another country.
The result: Even your brand new phone might be unable to provide voice calling in one country but work in another. Voice-calling might work if you're lucky, but you cannot reach 112/911, the eCALL system in your car fails after 2G/3G shutdown or you cannot receive an SMS you need for remote Two-Factor-Authentication while roaming in another country.
It's such a disastrous mess, so should we stop the 2G/3G shutdown and get-it-fixed?