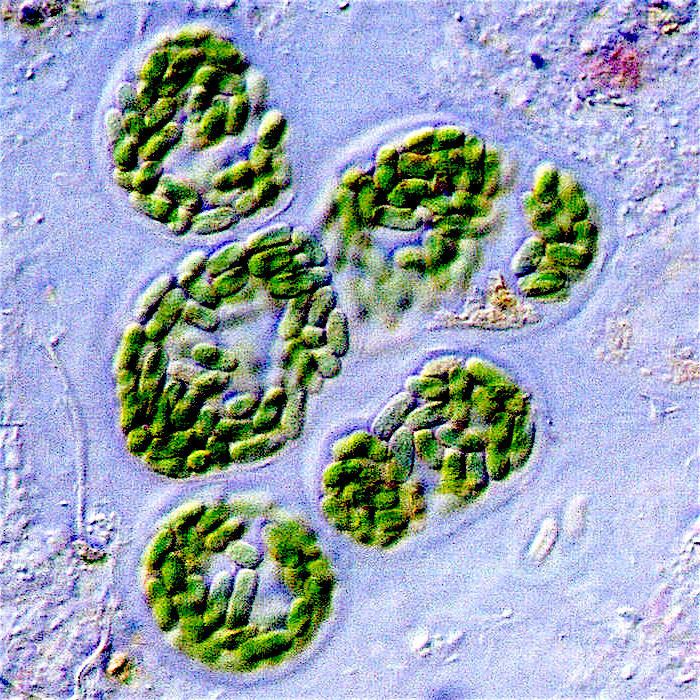 Microbes are everywhere. They are part of nature, both around us and inside of us. When you provide their desired niche, you can make them do something for you, in a mutually beneficial arrangement. This talk will take you into their realm, and show a few practical examples and hacking opportunities.

Our climate is on fire, but we are still reaching for an Ultimate Solution. We don't move until we get a drop-in replacement to sustain current habits, at no extra cost. Our cognitive dissonance makes us trust politicians to deliver on promises, and energy vendors to withstand lucrative green washing. But it is both interesting and profitable to be part of the solution, and not of the problem.

I have a long-standing fascination with microbial processes. They are adaptive and resilient while they modestly take on chores that pull things back to nature's standards. I think many problems that we are facing now can be solved locally and efficiently with clever combinations of technology and microbiology. Not always complete solutions and not everything is simple, but they certainly add to resilience and taking ownership of problem and solution.

In a perfect situation, energy is harvested when&where it is abundant and moved to when&where it is needed. This talk demonstrates ways of doing at least some of that with the help of microbial systems. We will demonstrate overlap and connections, and conditions under which they may be hacked:

Rick is the architect behind the InternetWide.org open source project, and one of its developers. The project draws on years of his experience analysing open protocols and their authentication and privacy. The project has now matured to a stage where IETF draft standards are stable-ish and their implementations demonstrate that they work.

The overall goal of the InternetWide.org project is to facilitate domain owners with maximum control over their online presence (and that of their users) and the most dire need for that seems to be an ability to authenticate as a user of the domain.

Rick has studied elektrotechnical engineering for 4 years, electronics for 3 years (both at a practical level) and after a year of mixed education completed an academic degree in computer science. He then worked as a teacher for a full year, and returned to the university for promotional work.

After acquiring a PhD, Rick founded OpenFortress.nl, aimed at security and privacy, mostly in networking systems, and always aiming at strong cryptography with the easiest user experience. Five years later, Rick also founded GroenGemak.nl, which aims to research/develop technology for sustainable purposes. Perfect technology solves many problems in one stroke, so these two approaches are combined where possible.